A Path with Heart: A Great Daughter 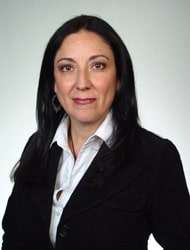 The other day, Pedro Arellano, one of 4 million Mexicans who emigrated in the 40s and 50s to till and toil America’s fields through the Bracero program, passed away. He was 96.

His daughter, Xochitl Arellano, spokesperson for State Senator Gil Cedillo and former TV reporter, took care of him until the end.

Arellano could have put her father in a nursing home in order to pursue career opportunities far-off, but she chose to stay in Sacramento to care for her father. She made this choice despite the fact that nursing homes in the U.S. tend to be much nicer than in Mexico.

In this country, elders in nursing homes can socialize with one another and consequently, they do not feel so lonely.

In Mexico, nursing homes are humble and frugal dwellings. Only the poor and childless live in them. In Mexico, most families take care of their elders until they die. Placing a parent in a senior home is almost unheard of.

In my family, my grandmother was the centerpiece. I grew up on her stories and legends. Everybody respected and cared for her until she died.

Caring for elderly parents is hard, and it’s even harder in a society where we need to have two or more jobs to survive, where individuality and material comforts are prized, and where we tend to lose our community traditions. There is a very popular saying in Mexico that says, “A father can take care of eleven children, but a child cannot care for a father.”

Xochitl isn’t that kind of child. She was devastated by her father’s passing, but I think she has been very blessed to have had him for so many years. She has been close to her father, has learned from this man who emigrated to a foreign country looking for a better life, and she has listened to his stories of struggle and trial in a foreign culture and in a time when racism blazed.

With the passing of Don Pedro Arellano, one more bracero has left us. Even though he is gone, he has left us a great daughter. 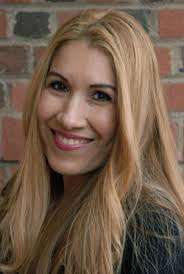 Araceli Martinez Ortega
Araceli Martínez Ortega is a Mexican journalist who has lived in California in the last nine years. This collaboration is about her personal journey through Las Americas and wherever she goes.
Comparte
Facebook
Twitter
Pinterest
Linkedin
Email 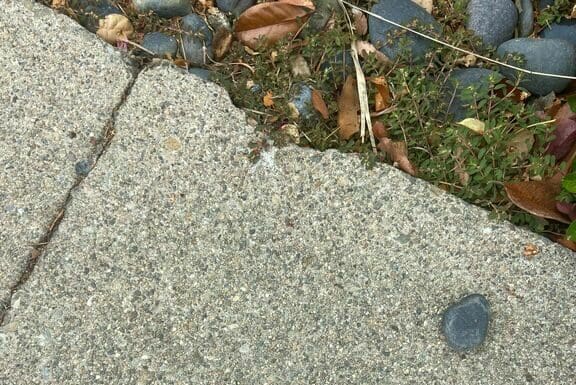 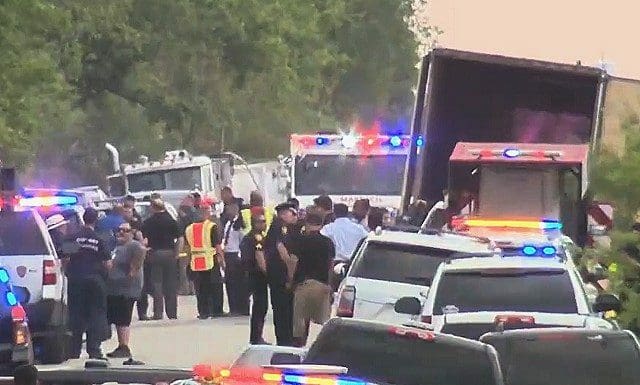