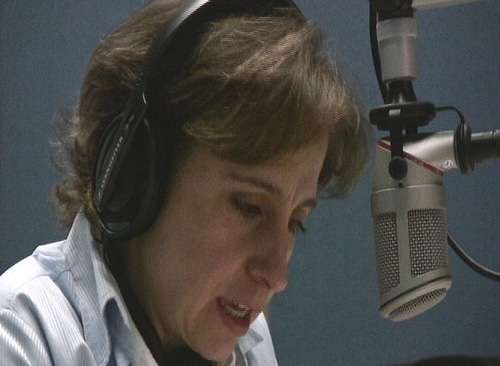 Carmen Aristegui isn’t one of the top journalists in Mexico but she is honest, courageous and experienced. Nonetheless, I wasn’t surprised that her contract at MVS radio was terminated last weekend after she said that Mexican president Felipe Calderon should respond to allegations that he’s an alcoholic.

It all started when a group of legislators of the el Partido del Trabajo (Labor Party) protested against President Felipe Calderon in congress. They brandished a big red banner that had an image of the President and the slogan, “Will you let an alcoholic drive your car? Then why do you allow him to handle your country?”

“It is not the first time that we talk about the alleged alcoholism of the President. On social networks, there’s a lot of talk, but we cannot verify it. We do not know if the president is an alcoholic. It is a sensitive topic. In democracies around the world, governors are required to take health tests.

Societies need to know about the physical health of the people who are making decisions for the population.

“Our response shouldn’t be to criticize him and say, ‘This is not the way legislators should behave.’ Let’s leave the question open to the presidency. Does the President of the Republic have a health problem or not?”

Immediately afterwards, Aristegui was fired. I am not surprised at all. As a democracy, Mexico has made great strides, but in terms of press freedom, it’s still in diapers.

Presidents and many governors − even at the local level − are untouchables. If you’re a reporter and dare to broach a sensitive issue concerning an elected leader or their administration, at the very least you may lose your job. Sometimes, the politicians will call the media company and ask the owners to silence you.

When I was a reporter in Sonora, Mexico, covering state politics, I was young and aggressive. I had just left college, and I wanted to be the kind of reporter that my teachers praised. I wrote about issues that other reporters didn’t want to touch because there was a lot of government control. Because I spoke out, both common people and people in power started to come to me with their stories.

As a result, the front of my house was spray-painted with insults. At the radio station where I worked, for weeks I received stuffed animals or flowers along with cards full of insults. For months, people called the radio station on a daily basis and left me insulting messages.

For almost a year, I was ridiculed for both personal and professional reasons by a columnist who worked for a newspaper owned by the mayor. I was followed day in and out. I think they wanted to find out some dirt on me so they could humiliate me and erode my credibility.

They even sent somebody to hit me. The mayor’s right hand man asked a woman to punch me in exchange for money and political benefits. Years later, she told me that she didn’t have the courage to go through with it.

The state government filed lawsuits against me, trying to force me to reveal my sources. They could never force me. They published advertorials in my newspaper questioning my stories. Many times, they tried to get my bosses to fire me, but they were never successful. The list goes on. It was a period in my life of intense stress and of many professional accomplishments.

For all of these reasons, I was not surprised to see that Aristegui got fired. Neither, am I surprised by how many reporters die in Mexico.

This isn’t just a Mexican problem. A friend of mine, an American reporter, told me that just last week a spokesperson called her in hysterics. The reason: My friend asked an off-topic question during a press conference. This is a common practice, but the question made a California politician uncomfortable. Hence the henchman started yelling. 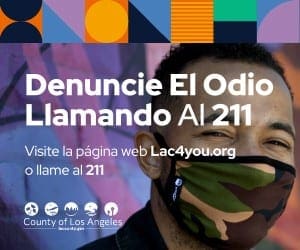 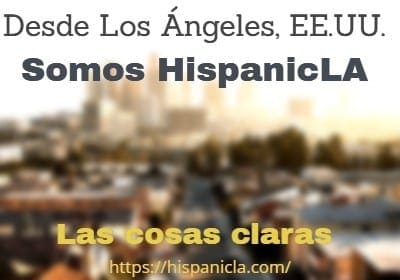