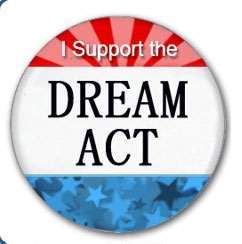 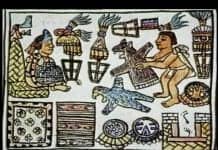 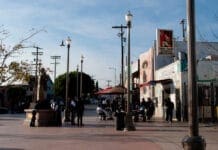 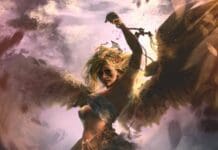 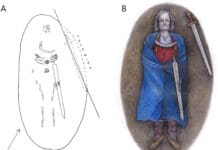 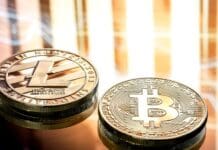 Adriana’s heart was pumping very hard and her face became very serious – even sad – when she asked Meg Whitman (Rep.) and Jerry Brown (Dem.), both candidates in California’s gubernatorial race, if they support the Federal Dream Act and the State Dream Act.

The Federal Dream Act would legalize undocumented people who were brought to the United States as children and who graduated from an American high school. The State Dream Act, a bill vetoed by governor Schwarzenegger last month, would have made it possible for undocumented students who graduated from a California high school to apply for financial aid to help pay for tuition. This was the third time that governor Schwarzenegger vetoed the bill.

Adriana Sánchez is an undocumented student from Fresno State who is very close to graduating in three majors: Spanish, Latin-American studies and Political Science. She’s at the top of her class. Adriana had the opportunity to ask this question during a gubernatorial debate at Fresno State aired by Univision. Her question raised a concern shared by about 20,000 undocumented students who attend California public universities.

Brown responded by saying, «Yes I support both the Federal Dream Act and the California Dream Act».

Whitman first replied, «I am very pleased by you success,» but then said, «I would say ‘No’ to both of them.»

«She made me feel that I do not deserve an education because due to the budget cuts there are very few spaces at Colleges and those [should not be] taken up by students like me,» she told Orozco.

“I have put all of my enthusiasm and energy into my education.»

She added that her parents pay taxes like everyone else. Adriana said she would have liked to tell Meg Whitman that as a result of her response many Latinos lost their faith in her.

“Maybe that would make her to think,” Adriana said.

In the last couple of years, I have met several undocumented students and have learned a lot about their struggle to attend university without any money or any financial aid. Most of them are really brilliant. Some have scholarships. For others, looking for scholarships has become a full time job. Still others have two or three jobs – the most unimaginable kind of jobs. One student sold «tortas» in the parks during games. Some go to college for one year, stop to save some money, and then go back to the university until the money runs out. Their stories are examples of courage and determination.

Samuel Orozco asked Adriana if she wasn’t afraid to suffer the consequences of appearing on TV and announcing that she was undocumented. “If something happens to me and I am deported,” she said, “I am ready to take the consequences because I raised the voice of many students.”

According to the Public Policy Institute of California (PPIC), California will face a shortage of almost a million college-educated workers by 2025. Based on this fact, it seems America and California are the ones who will lose out the most by not supporting undocumented immigrant youth. In these challenging economic times, we need students as courageous as Adriana to fuel our economy.