Vote or you Don’t Count 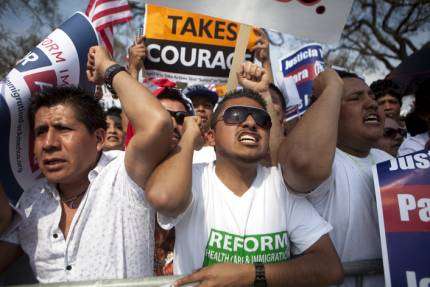 I have often heard that Latinos who are legal residents should become citizens so that they could register to vote.

I am filling out my ballot and I am starting to feel overwhelmed by all the issues and candidates.

After writing all day I spent several evenings researching candidates and propositions even though all I wanted was to relax.  The ballot isn’t easy for me to understand because some of the writing is so confusing. Sometimes I think that the people who are behind the initiatives want to confuse voters. If it’s hard for me, a political reporter, to make a decision, how hard must it be for people who don’t follow politics?

After all, not all voters have the time to do research. Not everyone reads newspapers. And not all the candidates have the money to spend on TV ads so that voters can find out about them. The ballot for this primary election is so full of complicated and confusing issues, I think it could make people abstain from voting.

Still, even though filling out a ballot is difficult, I say Latinos should put aside our traditional apathy and vote. It is not enough to complain about the President’s reluctance to advance immigration reform.  It is not enough to rally and march against discriminatory and anti-immigrant laws. If we do not vote, everything else goes to the garbage can. We simply do not count and we are not respected by those who make decisions.

Most of us have had to pay a huge toll for being a US citizen. Please do not throw away our right to vote — our right to decide how our town, our state and our county are run. Leave your apathy behind and participate.

And if you do not understand something in the ballot, do your own research or ask a friend or relative for help. It is extra work, but the reward is priceless. Vote or you Don’t Count. 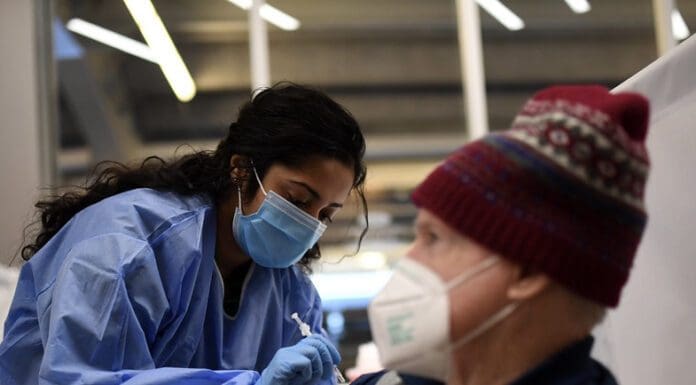