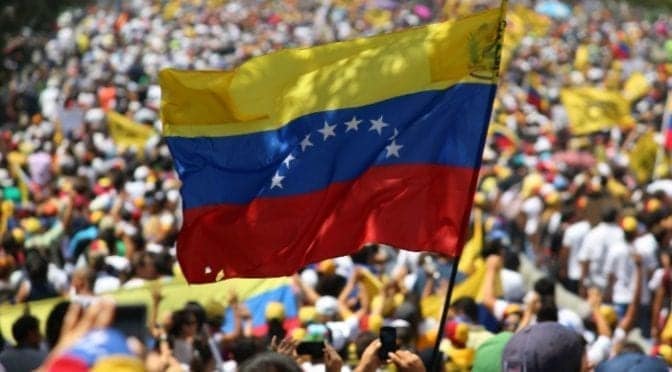 It occurs to us that if humanity has evolved from slavery and feudalism to capitalism since the 18th Century with the Industrial Revolution that started in England and spread through the rest of Europe after the French Revolution followed by the will of  Napoleon’s bayonets and his Civil Code, then, we may say Capitalism has existed roughly for three centuries, so it must have some virtues.

Some virtues of Capitalism

For example, the blooming of Civil Rights in the political field, the enormous boost of the production of goods and services, the increase of inventions due to the expansion of creativity based on the progress of human knowledge and also the emergence of a better environment for individual freedom brought by the Liberal State.

Also, we must point at the social problems that came along with it: exploitation of human labor with 12 or 14 hours journals, children working in coal mines, meager salaries, inadequate labor conditions, abject poverty and continuity of preexisting illiteracy, repression of whatever social protest.

On the other hand, the solution proposed by the Socialism from the ideas of Marx and Engels and taken to practice by Vladimir Lenin in 1918 Russian Revolution that promised heaven on earth to the working class, only lasted 80 years in the longest permanence in power of Socialism.

But this does not mean socialist theories do not work in reality.

Some of them have been applied by social democrat parties and unions and nowadays the harsh conditions of early capitalism have improved. But, again, other difficulties brought by capitalism are putting pressure on the rights of the working and middle class, overall with the access to education, culture and technology. 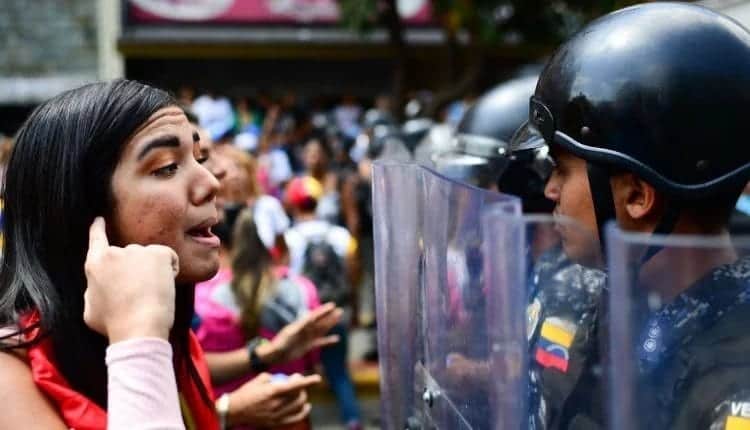 One of the rules of Dialectical Marxist Method is that everything changes and nothing stays static. We are going to take advantage of this dialectical rule to make a different approach than the classical economic paradigm of Marxism as starting point of our speculation. We will focus on the ontological description of two capacities of the human being.

To say it briefly, humans have immanent tendencies to act by and for themselves and act by and for others. Their actions are individual and of solidarity. There is always a mix of both, with predominance of one or another. Regarding these immanent tendencies, personality is either individualist or gregarious. The virtue of individualism is the creativity and the deviation is the selfishness. The virtue of gregariousness is the solidarity and the deviation is the blind collectivism and acritical meekness.

We propose to purge socialism of its blind collectivist deviation and blend solidarity with the capitalist virtue of its creativity. For this purpose we will briefly relate a set of ideas:

The economy can only develop in a free market environment. And to prevent the cycles of depression or hyper growth with its undesired social consequences we need an agent of intervention and that agent is the State.

We all have heard from Keynes and many other brilliant economists, how Central Banks act to modify trends of the macro economy, and other government entities issue public debt, give credits, manipulate custom costs, change the profile of supply and demand.

For the purpose of this article, we do not need to go on more details about the subject but what we want to underline is that the creativity every human being is born with, needs the climate of the free market to prosper.

So the first conclusion is that Socialism has the necessity of a free market to obtain the benefits of creativity that conveys to the growth of the stock of inventions that bring technological progress to the economic infrastructure. This improves the capacities to booster production, productivity and a better quality of goods.

The counterpart to individual property of the means of production that blossom in conditions of free market is collective property.

The State must favor the possibility for Unions, Cooperatives and other gatherings of people to become entrepreneurs for the purpose of manufacturing goods or perform services. To this end, there will be public entities to debate, study projects and make the complementing credit to the original investment made by the associates of the new company.

The new society offers the alternative to be employer or employee. After all, socialism is about the property of the means of production, only that so far all experiences of real socialism have rejected the idea to give proprietorship to the workers and prefer to practice a Capitalism of State.

Let us add another feature. Since it is well known that in the capitalist system many manufacturers or service companies, many banks also, cannot keep the pace of the market, start to fail and finally go broke, then, by order of law, before the Justice Court or the government’s authority rules or accepts the complete failure (crack) of a company or corporation, it has to be offered to its employees and workers to run it and to this end, give assessment and credits. In the United States the number of companies in these conditions per year is quite large.

In a free exercise of mind, imagine the effect this would have in a competitive market if only 50% achieves success.

This approach should prove to be beneficial to all. Government will expand its income from taxes and may deliver prime public services, sustained education of Excellency, dispense health from excellent hospitals, have better museums, theaters, libraries, sport centers. Not only will the State have more monetary resources but it will receive the cooperation of those that have the immanence of gregariousness, now can develop their personality imbued with solidarity, the classic virtue of physicians, nurses, teachers and professors, school principals, university deans, sports coaches, promoters of arts and culture.

[bctt tweet=”In my country, Venezuela, we do not have a Revolution, and even less a Socialist Revolution. We have leftist demagoguery, ramping corruption, an environmental disaster… (Fernando Vegas)” username=”hispanicla”]

Socialism has to be concerned with a robust growing economy and a just distribution of wealth, that includes direct subsidy if needed. It has to spread social justice and fair conditions of existence. Socialism has to have a sane and social market economy.

The situation in Venezuela

Of course, there is more to it, because Socialism has to be democratic, there is no way people would be forced to embrace a unique way of thinking. Socialism has to be expressed politically in an open society with freedom of civil rights and free elections. It has to function with a clear set of Constitutional principles, laws and other regulations that establishes clearly rights and duties with a strong and independent judicial power.

Let us finish saying that in my country, Venezuela, we do not have a Revolution, and even less a Socialist Revolution.

In Venezuela, we do have plenty of leftist demagoguery, ramping corruption, an environmental disaster that is turning our Amazon land into a desert by a gold fever exploitation done by criminal gangs that also are killing the indigenous people of the region (Pemones);  incapacitated personnel running the oil industry that from 3 million B/D in 2010 now is down to 650 thousand B/D, the ruin of the basic industries of the Region of Guayana, fixed elections since 2016, around 800 civil and military political prisoners, a censored independent media and a terrifying repression.

What has happened in Venezuela since 2013 has caused more damage to the Socialist Revolution than the last fifty years of Imperialist propaganda.

FERNANDO VEGAS T. was born in Caracas, Venezuela on May 11, 1946. Married with Violeta Clavaud. Has four professional sons and daughters. He studied Grammar and High School in the United States. His grade of lawyer was achieved in the UNIVERSIDAD CENTRAL DE VENEZUELA (UCV) of Caracas in May, 18, 1971. He also has a Master Degree in International Integration of Economies in the same UCV and a Specialization in Solution of Conflicts in the INSTITUTE OF HIGH STUDIES FOR THE NATIONAL DEFENSE (IAEDEN) of Venezuela. Between 1972 and 1979 was professor of SOCIOLOGY OF LAW in the Law School of the UNIVERSIDAD CENTRAL DE VENEZUELA (UCV). Author of two novels published by Editorial Planeta: “LA VENGANZA DE LA MEDIA LUNA” (Revenge of Half Moon), 1999, and “ALIANZA PERVERSA” (Perverse Alliance), 2004. Also: “COLOMBIA, LA PAZ SE NEGOCIA, NO SE CONQUISTA” (Colombia, Peace has to be Negociated and not Conquered), Editorial Panapo, Caracas, 2007. Between 2005 and 2015 was Justice of the SUPREME TRIBUNAL OF JUSTICE OF VENEZUELA, as member of the Electoral Chamber. During the period of 2013-2014 chaired the Electoral Chamber and was First Vice-president of the Board of Directors.

The California Youth Justice System Needs to Be Reformed

The Walkouts of 1968 and the Los Angeles Media