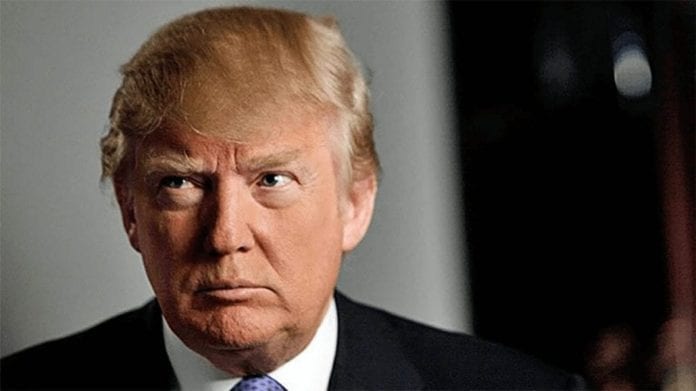 Donald Trump continues his vertiginous path to becoming the Republican candidate to run for the U.S. presidency.

At the same breakneck speed, the country gets closer to an unprecedented social and political vortex, a historic crisis in which the tendencies that have been taking shape in recent years will materialize.

The most powerful country in the world is at risk of sliding – through democratic elections – into an authoritarian, racist, divisive, aggressive and belligerent regime.

To Latinos, Trump is a candidate who has insulted their community and whose political campaign has been based on promoting hostility towards them and on the chimerical idea of deporting all undocumented immigrants.

And, to all Americans, he is someone who has turned violence into an ideology. The candidate has very clearly threatened and attacked Latinos, women, African-Americans, Muslims and everyone who does not agree with his extremism. That is why it must have been no surprise to him that the targets of those attacks reacted last Friday by showing up at his meetings to protest.

Even though Trump’s personality is usually blamed for this dismal vision of the future, he is only a mirror being held up to a polarized country, divided by race and political opinions that refuse to allow any possibility of compromise.

We are dealing with an existential crisis within the Republican Party – which once was Lincoln’s party. The GOP has been aware of this schism for years, but it repeatedly postponed dealing with it. That is, until Trump came along and broke all precedents, interrupted historical continuity and accelerated the party’s dissolution.

Trump is at once an instigator and a provocateur, the creator of a new movement and ideology and the result ‒ and promoter ‒ of a situation already in existence. He does not respect the social rules of tolerance and protection of the rights of others. His campaign has roused white supremacists and neo-Nazi groups, who are now among his supporters. We cannot be indifferent to this.

Our community is under attack. A political party based on self-improvement and opportunity for all has become a chaos ruled by hatred and fanaticism. The years-long efforts of the GOP to get closer to Hispanics seem to be disappearing behind the racist rhetoric.

This is a threat against all of us. Even if Trump does not win the presidency, we will have to deal with the movement he has created ‒ which has changed the root of the country’s political structure ‒ for years to come. 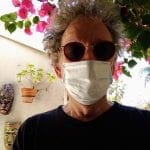 Public health officials say the supply is growing and will meet demand in several months, but, for now, readers’ experiences show how access is limited.

Health Care Law: How Does It Help People Without Insurance, Jobs, Papers?

Free All Children and Parents Together!