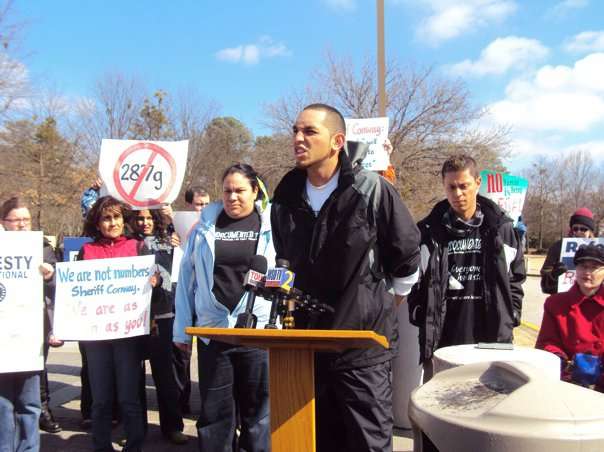 As I write this blog, I’m thinking about how nostalgic I feel of Miami. Words cannot express how much I miss those corner Cuban cafeterias in Little Havana, where I’d go to have café con leche y una tostada in the morning. I find myself routinely daydreaming of seeing the sunrise in South Beach, reminiscing good times I’ve had with old flames, thinking about architectural structures I hope to design one day. My mind feels scattered to say the least, even as I type these exact words, but I digress.

We are currently in South Carolina, undergoing a renewed sense of mental centering. It’s been relatively low key compared to Georgia, where we were bombarded daily with things to do. Its intensity took a toll on us both physically and mentally. Everyday, we’d wake up around 6:30AM and begin our daily roundabouts, which often times would lead late into the evening. We wouldn’t get to our rest locations until late into the evening, and on average we’d go to sleep around 12:00AM, staying up late taking care of important tasks. That was the easy part though. The hardest part of our stay in Georgia, by far, was listening to the struggles immigrants face day to day.

We’ve listened to the same repeated stories: mothers being afraid of driving their kids to school because of the omnipresent fear of getting detained and/or deported, and high school seniors feeling completely hopeless on graduation date because they can’t continue their studies in higher education. Subconsciously my fist clinches itself out of anger, anger towards all these injustices. I feel the stress on my raw nerve, as I feel myself give a deep breath. It makes me think of my own mother and how she would drive my sisters and I to school, even though she didn’t have a license (because she couldn’t get one) and how she would drive us regardless of the pain she felt due to the metastatic cancer on her left leg. I think about how millions of people undergo the same fear everyday because of their undocumented status. It’s only one of many complex dimensions of an internalized oppression that seems inescapable, to the point that the undocumented individual submissively subjects themselves into believing this subconscious inferiority¹.

«Come on come on

That’s just the way it is

Things’ll never be the same

That’s just the way it is

¹Internalized oppression is like a partial loss of ones humanity from self-deprecating beliefs. Oppositional forces use terms such as illegal aliens in their deceptive depictions of the undocumented. The word illegal itself is used in such a manner that is meant to cognitively dehumanize and criminalize the individual. For many, the word alien, when combined with the word illegal automatically draws demeaning stereotypes. If you question these mentally imprinted images to be true, then test yourself by recalling the images in your mind of when you immediately read «illegal alien».

Despite all the saddening stories of struggle, we also witnessed signs of great hope and had unforgettable experiences. We were amazed by the good will of the people of Georgia that work so hard in developing and protecting their communities. We were awestruck by the level of grassroots organizing, with groups such as GLAHR (Georgia Latino Alliance for Human Rights). I felt as if my pulse and understanding of the movement grew ten-fold from the company of Adelina, co-director and community organizer. As Father Patrick from St. Anthony’s Catholic Church told us yesterday, «This is probably one of the greatest learning experiences of your lives». That couldn’t have been truer. We’ve spoken and walked with hundreds of people and have learned so much not only about others; but we’ve also have deeply reflected within ourselves.

I recalled my past; the moments in my life from which I still sustain open wounds. I reminisced and prepared myself mentally for the journey still ahead of me.

We had an action in Gwinnett County, where we held a press conference if front of a Sheriff’s Office in protest of the 287(g) program. Sheriff «Butch» Conway, referred by many as the «Arpaio of the South», likes to bolster how crime rates have dropped in Gwinnett County since first implementing the 287(g). What Mr. Conway fails to mention, however, is how undocumented immigrants have become fearful of law enforcement who are seen no different to immigration agents. Hence, undocumented immigrants report less crimes to the Sheriff’s office because of their fear of being criminalized for the lack of status, when many don’t even have access to any pathway to citizenship. Both the ACLU (American Civil Liberties Union) of Georgia and the SPLC (Southern Poverty Law Center) in Georgia and nationwide have been strong opponents of the 287(g) program and have conducted extensive reports on the inefficiency of the program and its overall negating effects on communities.

The action we held was a risky situation for us, considering that we were undocumented entering a 287(g) county. His office tried to turn us away, but we were going to attempt to speak with him regardless. Our entire Trail team was fearful for our safety because of the high risk of getting deported, since we were going to civilly enter the Sheriff offices and declare our undocumented status and publicly denounce the 287(g) program.

«An unjust law is no law at all»

We had the action on March 3rd, a day I could never forget, considered that it was also the four year anniversary of my mother’s passing due to a long battle with cancer. I was chosen to speak for the group beforehand at the press conference, because my fellow walkers knew how much that action meant for me. People say that the anticipation of a fearful occurrence is worse than the occurrence itself.

The hours leading to the action, I eradicated those fears from within -fear that had long controlled and paralyzed me. All I could think about was the 16 years that my mother had lived in this country undocumented and how much she struggled with my father to raise me in this country so that I could have a better life. I could only think about her struggle and her dream of seeing me excel and how proud it would’ve made her to see how far I’ve come despite the obstacles. I get tears in my eyes just thinking about it. That’s where my family’s strength comes from, having a mother who fought so hard so that her three young children could have a better life.

We entered the Sheriff’s office and weren’t able to speak with Sheriff Conway directly; but by then, it didn’t matter. The intended public denouncement against him and the 287(g) program was achieved. We accomplished our objective of calling out and debunking the weak premises of his anti-immigrant rhetoric. «Undocumented Students Call Sheriff’s Bluff» read the nationwide release the following day. We wanted undocumented immigrants in Gwinnett County and across thee nation to harness that courage to begin their process of self-liberation and towards regaining their lost humanity -the humanity that can only be reclaimed by exercising the integrity of self-actualization. 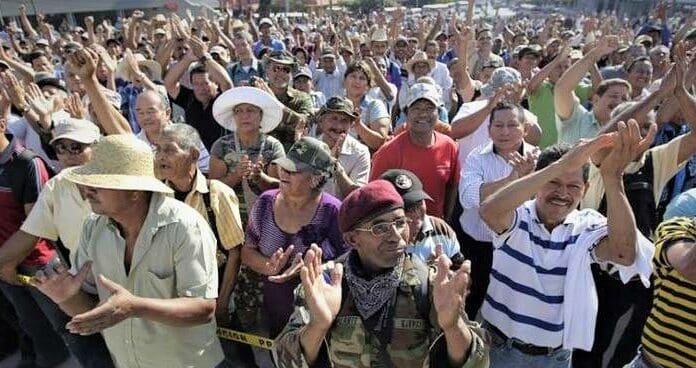