Tell Biden: Kamala Harris should be his candidate for Vicepresident

PoliticaPortada
Por Hispanic L.A.
07/30/2020
Facebook
Twitter
Pinterest
Linkedin
Email
California Senator Kamala Harris should be the Democratic vice-presidential candidate.  An energetic and courageous leader, Harris deserves the support of HispanicLA and the Latino community in the United States at this crucial moment in history. We urge Joe Biden to choose Kamala Harris as his running mate.

Throughout US history, the selection of a running mate by a presidential candidate has been a complex game of political chess, mixing personal elements with public affairs.  The prevailing concern in choosing a running mate seems to be the absence of divisive or negative attributes, seconded by the importance of the community they represent, their popularity in their state, their status on the national stage, and more.

This is what Joe Biden is facing these days. The presumptive Democratic presidential nominee is deciding who will be his best running mate to confront and beat Donald Trump on November 3, 2020.

Biden’s commitment to having a woman on the ticket, specifically, an African American woman, already appears to impress and excite the electorate.

This is perhaps the single most important decision of his campaign.

Once in power, the new vice president has important executive and legislative functions, as well as being the first in the line of presidential succession. As vice president between 2008 and 2016, Biden himself is known for expanding the areas of interest and influence of a vice president more than his predecessors.

That is why in part, Biden’s electoral success will depend on the correct choice of a running mate.

Therefore, HispanicLA, as a site that focuses on politics in the US and in the high quality of its participants and readers, and as part of the Latino community, states today that the best option for a Democratic vice presidential candidate is California Senator Kamala Harris.

While other remaining candidates are respectable and have their own unique advantages, none has the sum of Harris’ attributes as a human being, a politician and a leader.

Kamala Harris has represented the most populous state in the country as Senator since January 2017. Previously, she was state Attorney General for six years, and City Attorney for San Francisco for the previous seven.

During these years, Kamala Harris has been an important ally of the Latino community. Some legislative actions that she proposed, either alone or with other legislators since she began as Senator, directly benefit our community.

On immigration, Harris put forward a DACA plan that by executive order would provide Dreamers with expanded access to citizenship and protect the families of these youth on a case-by-case basis. Now that the current administration is attempting to dismantle DACA in defiance of a Supreme Court decision, her stance is especially important.

Kamala Harris proposed ensuring that the undocumented and refugees detained at the border receive legal assistance, and, early on, she denounced the policy of separation of families and detention of children in cages, demanding the resignation of then-Secretary of Homeland Security Kjrsten Nielsen for implementing this.

The Senator proposed laws to monitor and modify ICE and Border Patrol immigration policies, including the DONE law that would reduce detention levels and the REUNITE law to transfer ICE funds to assist in reunifying separated families.

Regarding the pandemic, she proposed creating the Coronavirus Immigrant Families Protection Act to ensure that testing and treatment are offered to all communities regardless of immigration status. This is a vital measure, not only for immigrants, but for all Americans, as massive testing is key to stopping the expansion of COVID-19.

To mitigate the economic crisis that our community suffers, Senator Harris proposed providing provide $125 billion to businesses with less than ten employees, knowing that 90% of Latino businesses are in fact small businesses.

In addition, she advanced the Vote Safe Act that funds absentee voting by mail, extends early voting by 20 days and makes it easier for voters for whom English is their second language.

She leads the effort for police reform, including a bill that would ban chokeholds, and the establishment of a unified standard to control the use of force by police.

She advanced laws in defense of domestic workers and farm workers. And the list goes on, demonstrating the importance of naming Senator Harris as the Democratic vice presidential nominee.

Kamala Harris is an energetic and courageous leader and deserves the support of HispanicLA as part of the entire Latino community.

The True Latino American Achievement
Inconvenient Fact: Immigration Cannot Be Separated from Other Issues
A Path with Heart: Corpse flower 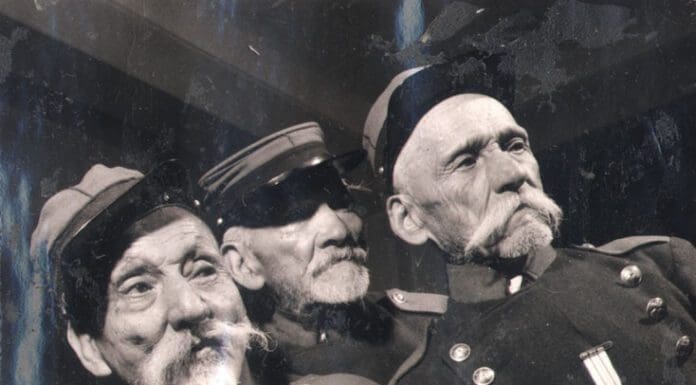 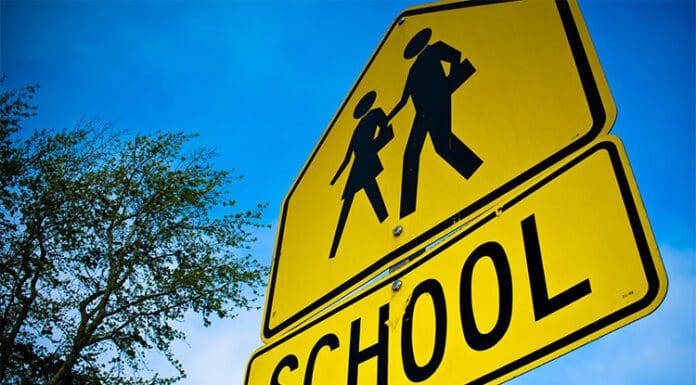