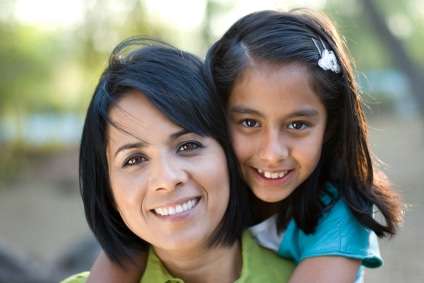 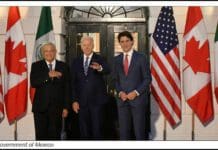 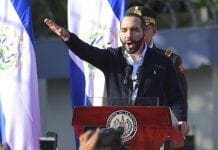 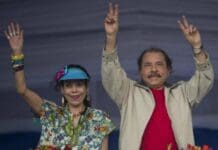 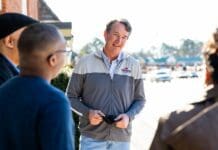 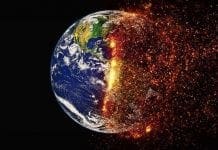 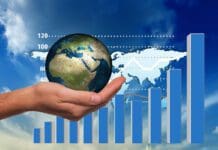 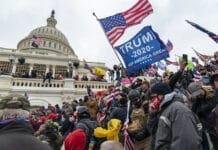 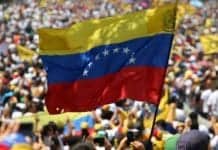 The regrettable comments coming from Washington these days continues to focus on the dangers of immigration and its potential negative impact on the country. Almost daily we are assaulted by rhetoric that denigrates Latino Americans and, now that we are in a presidential campaign, the volume of anti-Latino American speech seems to dominate the political discussion.

Apart from the obvious lies and ethnic tropes, our social fabric is being shredded by the misleading statements that Latino Americans, especially immigrants, are a drain on the economy.

Nothing could be further from the truth. In reality, Latino American purchasing power, labor force participation, and entrepreneurship are driving the country’s economic engine.

“Despite the political rhetoric, Latinos are a driving force among U. S. entrepreneurs, the workforce, and our nation’s economy. The power and influence of Latinos — our nation’s second largest population group — is felt both in purchasing power and in entrepreneurship,” said California Secretary of State, Alex Padilla.

Latino Americans represent 13% of the country’s total GDP and if this was its own economy, the U.S. Latino GDP would rank seventh-largest in the world, ahead of India, Brazil, and Canada, according to a recent Latino Donor Collaborative study.

Today, 18 cents out of every dollar in consumer sales is spent by Latino Americans, and this purchasing power is expected to top $1.9 trillion by 2023.

Latino Americans are not only represented in Los Angeles’ high growth business sectors like construction, manufacturing, and tourism, they are primed to fill other emerging service jobs. Nationwide, Latino American employment is growing at eight times the rate of overall U.S. employment. One example is the rising demand for semi-skilled labor, like home healthcare workers and personal aides that help meet the needs of an aging population and the desire for people to remain in their homes as they age.

Growth in the labor force is expected to slow going forward, but nearly all of the growth that will occur will be due to Latino Americans. Young Latino Americans are the largest and fastest growing youth population and while the median age for Latino Americans rose to 29 years, it is still well below the national median of 38 years for the overall U.S. population.

Latino Americans are not just meeting the country’s job needs, they are helping create jobs.

Latino Americans have the highest entrepreneurship rates of any U.S. ethnic group, according to a recent NERA Economic Consulting study. Between now and 2025, Latino Americans will account for 33,000 new startup businesses per year, employing tens of thousands of workers. This will increase GDP by $4.9 trillion over the period.

“Latinos are contributing disproportionately to U.S. economic growth not just because of their increasing numbers but because, as a group, they are younger, more likely to be employed and more entrepreneurial than the overall population,” the study reports. Latino American engagement in the economy increases the size of the U.S. economic pie.

What has always driven the economy in this country is capitalism. Without new business formation, the country’s economy will languish. And immigrants’ incredible motivation and desire to succeed are the driving force.

Immigrants are almost twice as likely as native-born Americans to become entrepreneurs. And since 2002, Latino Americans have had the highest entrepreneurship rate of any ethnic group. Immigrants have also started more than half of the country’s startup companies valued at $1 billion or more, according to the National Foundation for American Policy.

Instead of building a wall, we should be rolling out a red carpet.

Latino Americans account for one out of five entrepreneurs in this country and 40% of these business owners are millennials. Even more surprising is the fact that 86% of immigrant-owned firms with at least $1 million in revenue are owned by millennials who came to the U.S. as children. Despite that many of them are under the DACA program, whose status is being threatened by policy changes, they continue to persevere.

“Latino immigrants are risk takers,” said Ana Valdez, Executive President of the Latino Donor Collaborative (a sponsor of the NERA study). “Latinos come here and face growing animosity, they struggle and strive and often find their path as entrepreneurs,” she added.

Rather than perpetuating the witch hunt for undocumented immigrants and fueling this climate of fear and intimidation, we should be advancing policies that encourage education, job training, and entrepreneurship that will propel our country’s economic advancement.

The current political environment demonizes Latino Americans without giving credit for our contributions to the economy and to society as a whole.

It is time for a reappraisal of our perception of Latino Americans.

Whether a Latino American is launching an innovative startup, working at a construction site, or even selling oranges on the side of the road, see what we see. These are hardworking, motivated people chasing the American dream and making positive contributions to our economy.