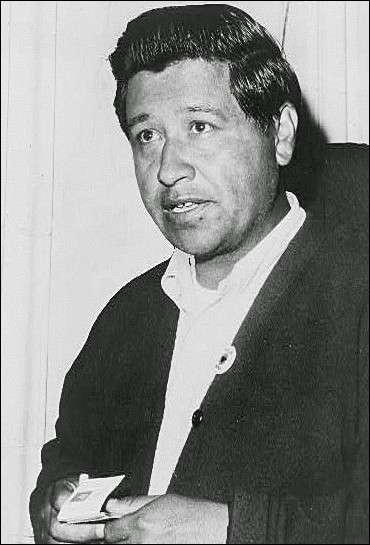 Victor Paredes
From the moment I was born I think I was obsessed by my Latino identity. The son of ecuadorian and puerto rican parents, I was raised in the Bronx, NY where diversity was not a catch phrase following the census but the reality I lived every day. The Bronx has been for many decades a "majority, minority" geography. In light of the context in which I was raised, I developed a huge sense of pride in my culture and a consciousness for the conditions of my people and community. As an adolescent, I was active in my community via my church youth group. The accomplishment I am most proud of was the implementation of the first ever college/career fair in our community. As an adult I have been a bit of and advocate of immigrant rights (do not want to misrepresent, but I have participated in rallys, donated to multiple immigrant causes and expressed my views extensively throughout the web). Professionally, I have also focused my career in the Latino market consistently demonstrating how the Latino community is vital to the economic success of the United States. My career has allowed me to fully enjoy my passion for music through my work with Latin Music label RMM Records. I am also a current 12 year veteran of the Latino advertising community. 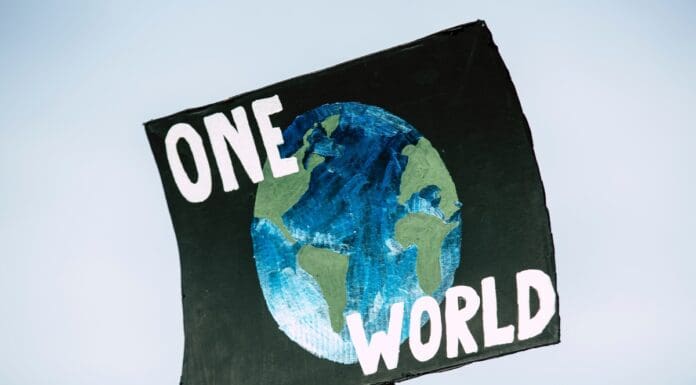